What a sweet movie! Bridget Jones’s Baby, a sequel that picks up crumbs that were left off in the year 2004, finds its original director Sharon Maguire back in the chair again. She literally revives what was lost in the Edge of Reason, and brings to the vanguard another “hard to beat” actor Patrick Dempsey who is hands down perfect for Jones.

A lot has happened over the years, so we are told in fleeting frames. We come to know things haven’t gone well for Bridget reprised by Renee Zellweger yet again (who else?), when there is no one to celebrate her birthday with. 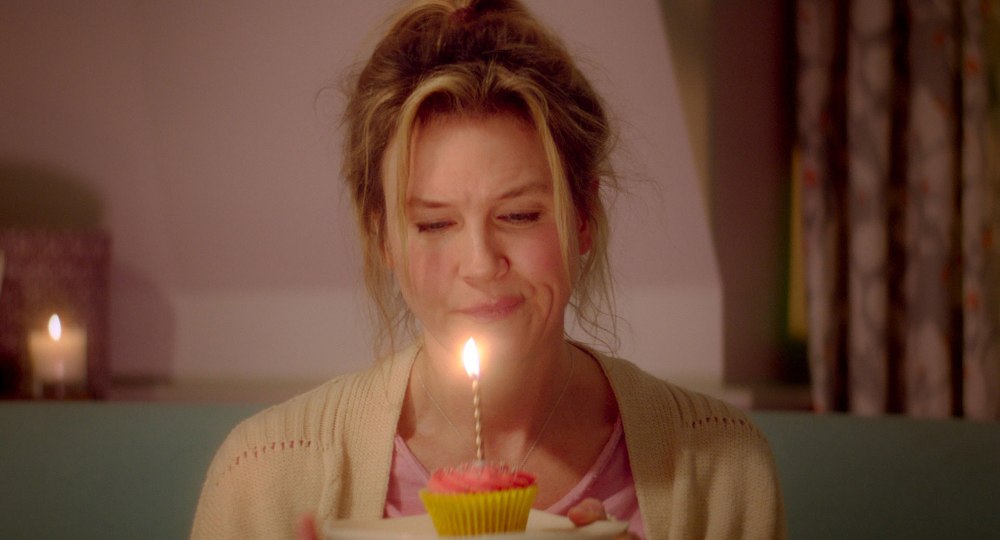 She is in her fortys, 43 to be precise, and clueless and lonely. She has an awesome company by the way – Miranda played by Sarah Solemani who is an absolute delight. Her clumsiness will make you feel good for Jones, at least she is in right hands.

The plot unfurls with the funeral of Daniel Cleaver (Hugh Grant) where she runs into Mark Darcy (Colin Firth) once again. Leaving the awkwardness behind, she tries moving on to celebrate her single life by attending a music fest with Miranda. That’s where she meets Jack played by Patrick Dempsey for the first time. She ends up having sex with him, and then on returning with Mark, when the fire in them blazes alive out of the blue.

The real conundrum begins when Bridget Jones finds out she is pregnant, and then is unsure of whose baby it is. The fact that both try to win her over with their impressive acts frame the basis of the story-line of Bridget Jones’s Baby.

Bridget Jones went back into safe hands when Sharon Maguire decided to helm it. Her direction is better than a lot of reckless directors out there. Editing just about right to make you bide by its actual rhythm. No sudden movements or chopping off frames at odd hours. It made Bridget Jones Baby a perfect hoot.

Movie capers on the smart wits of Helen Fielding, Dan Mazer and Emma Thompson, with the latter playing the role of Dr. Rawlings. The screenplay turns out to be fine, however mostly things stay pigeonholed under humour. There is probably once or twice when Bridget Jones Baby delivers thoughtful lines. Rest stays wrapped under blankets of comedy.

Right from the moment when the movie begins you can see Renee Zellweger put on a mask. The script demands her to act that way, I understand, but unfortunately you are able to see through every bit.

Right from the moment when she picks up the phone, to discern who the caller is, to the time she waddles down to attend that funeral, there is a constant channel of deception that clouds her face and you know that’s not really her or her character either. At such moments you perceive she overacts beyond limit, as if the world is all cuddly and swishy. 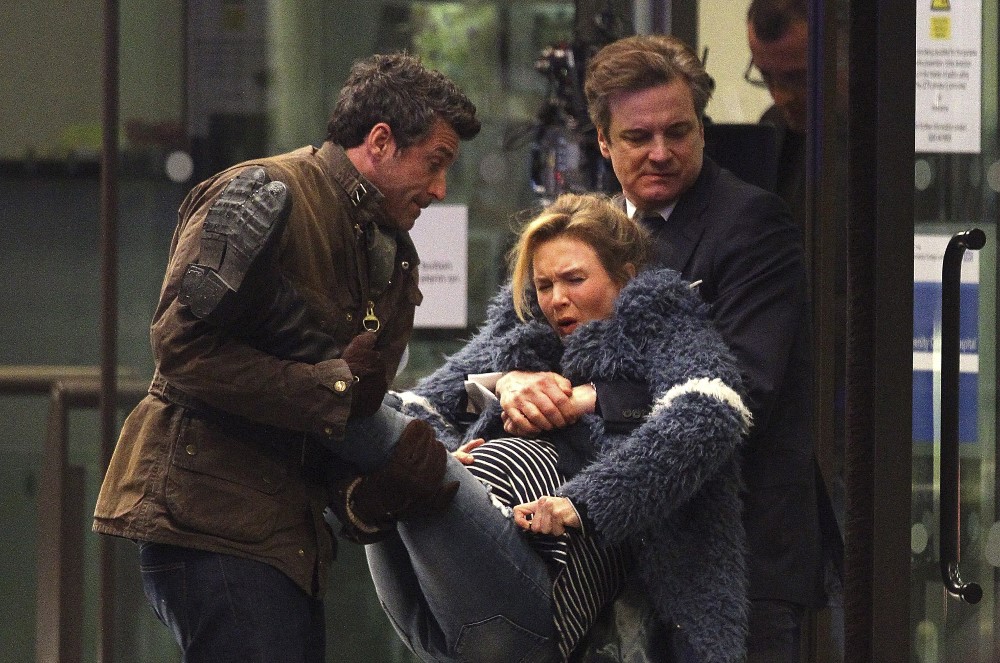 Also, given the theme of the movie, Bridget Jones Baby forever stays in shallow waters of melodrama. It doesn’t get or let you be serious at any time. You don’t feel sorry for the characters since you know they are going to be around. It isn’t at all reflective of real life.

Apart from that Bridget Jones’s Baby works just fine. It remains smart, witty and fun almost all the time. Even with the butt jokes and all the clumsiness it stays well above the carpet of entertainment.

Bridget Jones’s Baby has surprisingly good humour and has been written with the right wits, which help it dally towards the finish line. Patrick Dempsey is an outright charmer as Jack and a very tough competition for Darcy. You will realize that when you go watch Bridget Jones Baby yourself. Go go go!

Here you can check out its trailer here: