Deepwater Horizon is an account that highlights the work of a semi-submersible drilling rig in the U.S. waters and then follows it up to show the colossal disaster that swallowed it up. It was recorded as one of the largest oil spills in the history of U.S. that released more than 200 million gallons of oil into the ocean. The Gulf of Mexico witnessed the oil-fire take 11 lives in the process. The horrific event is still considered by many as one of the worst rig disasters of all times.

The Thing about Accidents

Accidents happen. They don’t walk in with an agenda. They are just there, and you can’t point your fingers at all the things that caused it, because sometimes it’s never in your control. But then there is leniency.

When people don’t do their jobs properly, when they skip work to relax a bit, and chill out wondering what’s the worse that could happen. That’s when the wrecking ball strikes, when you are lost in the sweet torpor of life.

Turn the pages of history, and see for yourself. Every gargantuan accident that has ever happened has happened because someone decided to slacken things, or someone simply misread a situation.

The fact that you are lenient and not wary enough always comes at a cost. So Peter Berg’s research shows. His findings find smug people to blame. And they are shown in that light, so you hate them even more. Hence, there is that smart mouth Vidrine portrayed by John Malkovich who receives the death stare from Jimmy Harrell played by Kurt Russell. I guess it was supposed to channel our hatred to the guy’s stupidity. 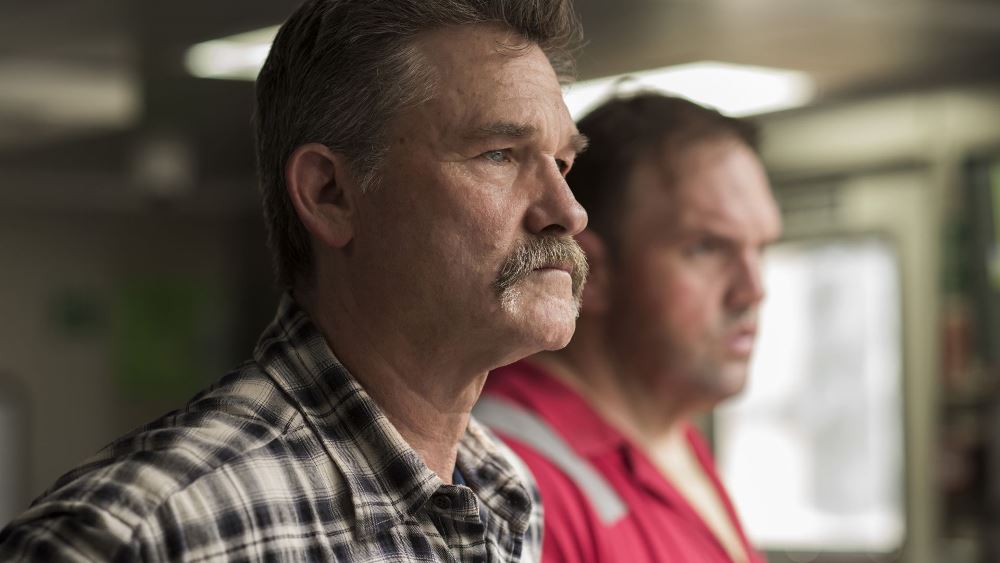 When you look at the broader picture, it shouts a different story. You can choose to look at it simply as nature’s punitive measure of getting too cosy with it. That way there isn’t just a human to blame but the entire race, that tries to fill their pockets consuming things that harms environment. But that again is a personal perspective.

Skipping the issue at hand for a minute, and concentrating on the movie-making, Deepwater Horizon has been brilliantly manufactured. The first half of the movie sways with a solid build-up where Peter Berg is concerned more at depicting the positivity, showcasing blast people would have working at the drilling rig. He juxtaposes all the good energy with some ominous elements, in a way prepping us up for the accident that was inbound.

Then to depict man’s recklessness, he decimates what was so gorgeously built in the first half with classy strokes of stories that the rig survivors had narrated him. It is beautifully done. You rarely see his direction faltering at any juncture.

When you see how uncontrived Berg’s direction is, it almost makes you feel home. With Mark Wahlberg, who plays Mike Williams by the way, chatting his way on the go, it almost makes you realize things are going to be just fine. The casting was brilliant in that sense. Also, Kate Hudson as Felicia was a pleasant addition to Mike’s story. It helped us to grasp things from her vantage too.

The best part is the aftermath, where I was most interested in. Where a scathed Mike Williams is engulfed in a deep shock. There are people trying to find their loved ones. Their worried faces will compel you to feel sorry for them, and yet Mike is in such a daze that he is unable to respond. There is a point where he crashes on the ground weeping that makes you revisit what he had just escaped. It’s weirdly satisfying and yet sad. 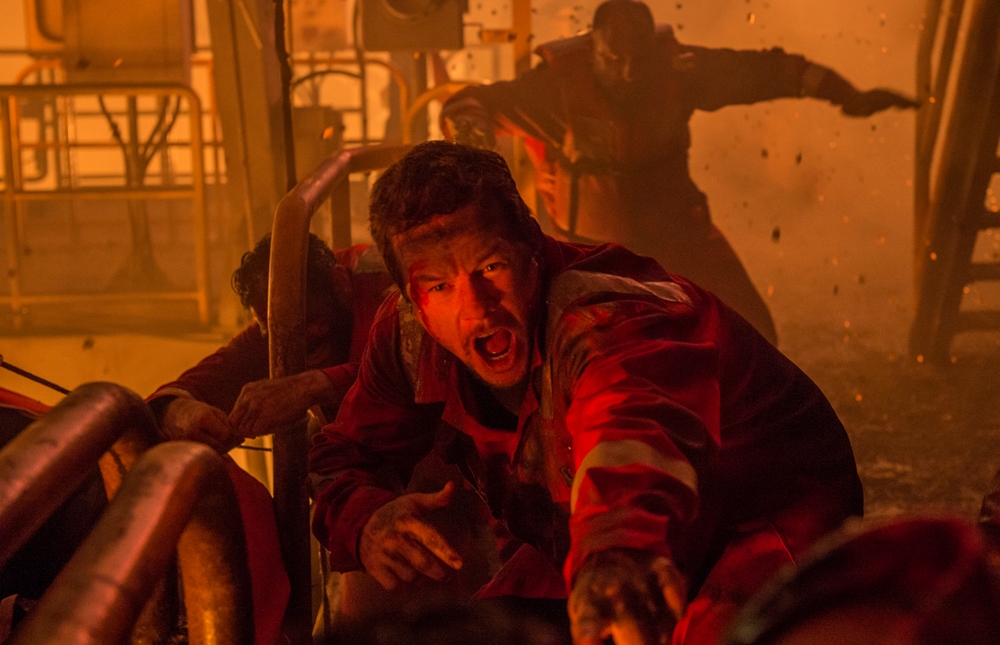 Even though there weren’t many frames left after the catastrophe hit, it was pursued beautifully with names and pictures of the dead. It leaves you with thin residues of gloom.

At the end of the day, looking at Deepwater Horizon oil spill incident is entirely up to you. If you wish to sneak at it as a mere accident, or an apparent case of human mistake, you wipe it out as a one time thing. You can learn from your mistakes, of course, and pay more heed to safety issues. You promise to not forget the dead. I am pretty sure that’s what the Oil Rig industries have dusted themselves up from. Or you can simply look at it as:

“If you play with fire, you are gonna get burned.”

If you wear an environmentalist’s hat to look at it you will see how much pollution the spillage really caused. You can’t justify the work being done there in the first place. We could have really used a line with someone reflecting grimly – “Is nature really punishing us?”

When you focus on how natural the flick appears as a whole, you realize its film-making has been top-notch, and it is celebratory in itself. It is sad that mishaps happen and despite what you do it always has a way of showing up at odd hours, at times when you are least prepared.

Check out our other reviews of Mark Wahlberg movies.

You can check out the trailer of Deepwater Horizon movie here: