Don’t Breathe or The Blind Man will hear you! Fede Alvarez comes with a twisted tale of a twisted blind man who lives in a land of the deserted. Those blind eyes tell a story that people always read without knowing about what secrets house in that wretched house of his, until one day three robbers decide to plunder him of his riches. That’s when you see past the belied story of the man. That’s also when you discover how abominable it is.

The titular thriller justifies the theme of the movie perfectly. I found myself literally holding my breath to ensure the protagonist made it unfazed. What works terribly well for the movie is its plausibility quotient, the way the storyline unfolds by staying true to its roots, and how everything stays connected one by one with steps in the same ladder. All of it makes Don’t Breathe seem very tenable.

Fede Alvarez’s direction is simply top-notch. The way his camera moves along with him in the house will leave you with goose bumps. To top that all there are weird surprises at every corner and that’s what makes it both terrifying and thrilling. To see Stephen Lang pop up out of nowhere breaking those absent rooms with his presence, is outright criminal! 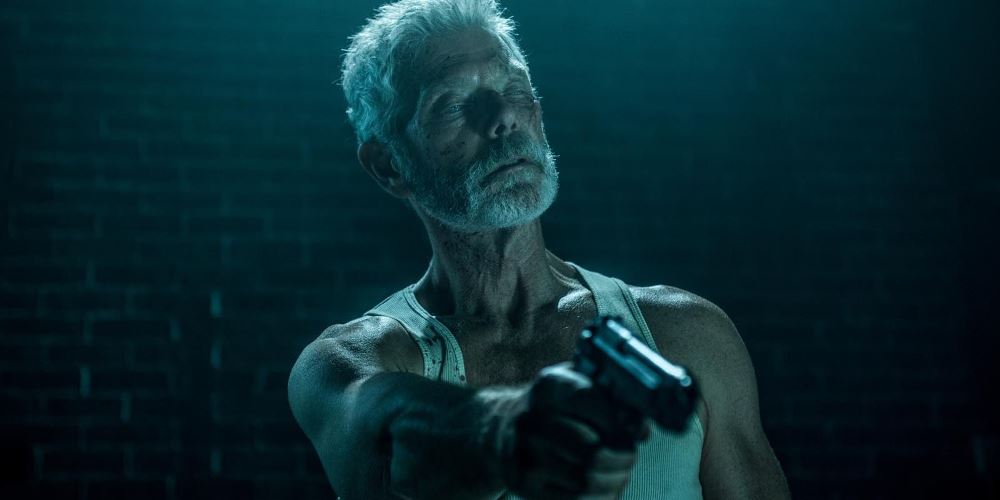 You cannot overlook the music of Don’t Breathe either; superbly complementing the theme, racing down alongside the thrill! It instantly puts you in the right mood.

The fact that there are many points of culmination in Don’t Breathe will often oscillate you to and fro flinging you towards a surefire neurotic arrest. You will constantly find your heart in your mouth as you try to escape the nefarious blind man yourself thinking at the speed of light just like the unfortunate trapped souls.

That time where the characters grope in dark has been brilliantly shot. Their eyes are dilated as they scrabble to escape their misery in pitch darkness. To have lived something as awful as that is bound to tingle your spines. Also, it hasn’t been stretched which makes it even more delectable.

To ice the accursed Blind Man, we have a badass dog, a Rottweiler that comes at odd junctures, making things even more baleful. It brings that frightening steer in the tale and that fills the movie with even more horror. 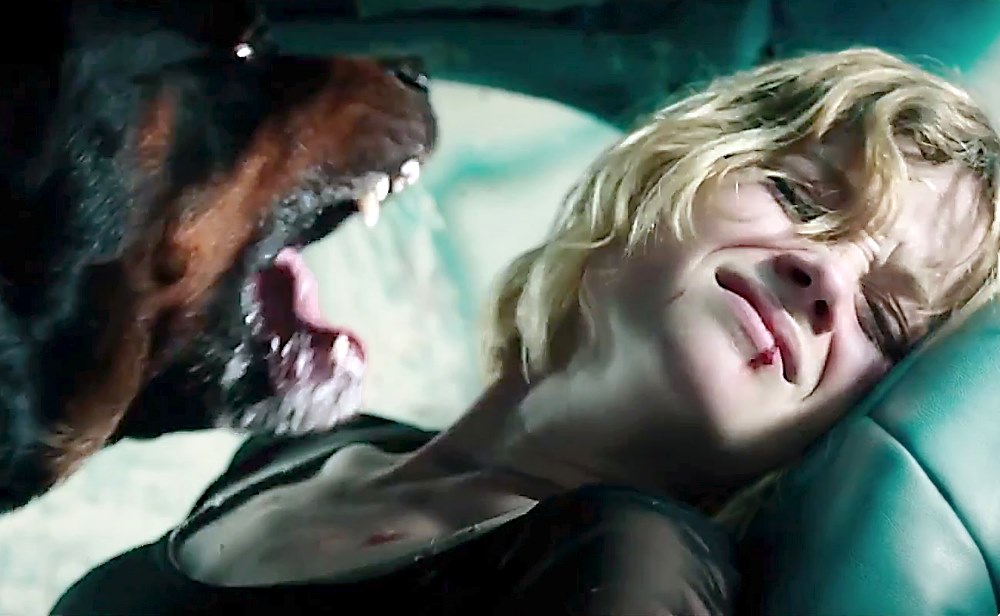 It takes in the vanguard a dispensable character Money played by Daniel Zovatto of the It Follows fame, Rocky played by Jane Levy whom we saw in Evil Dead in the 2013 reboot, and Dylan Minnette as Alex of the Goosebumps movie as the thieves who choose the wrong house. Each one of them were superbly cast.

You can pre-order the movie from here:

One huge thing about the movie is the weighing in on of its crime. The fact that the intruders were criminals themselves, technically you shouldn’t feel sorry for them rather deem everything as poetic justice. But when the real trepidation begins to trickle you realize murder beats them all. You can’t help but take sides.

Don’t Breathe is edgy, thrilling and an exhilarating joyride into the crime vale where you are left at the mercy of a psychotic blind man. If you are a thriller aficionado, this movie is just for you.

Go ahead and watch this one!

Check out the trailer of Don’t Breathe movie here: 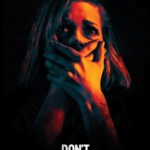