Exodus Gods and Kings is insipid, bland and weak but carries all along that Ridley flair that we all adore. We all know the Moses story, right? Now take that and start abruptly with a war no one cares for, a prophecy that isn’t theatrical and the crucial intricate past that gets narrated via the narration of Ben Kingsley. Disaster huh? Okay, so Exodus Gods and Kings stood quite next to it.

The fact that Ridley Scott was making this epic saga into a movie was a big adrenaline rush per se. So hitting the theatres with mighty expectations was only customary.

Breaking Down Exodus Gods and Kings

The tale starts out of the blue from a mere conversation about Hittite wars and a prophecy that comes from Seti entailing a man saving another who would become the leader. A weird way to start the movie actually. Nothing theatrical about it too.

The flick lacks focus. Where story building was important, frames are clearly skipped as we caper around on to different screens without finding proper closure. 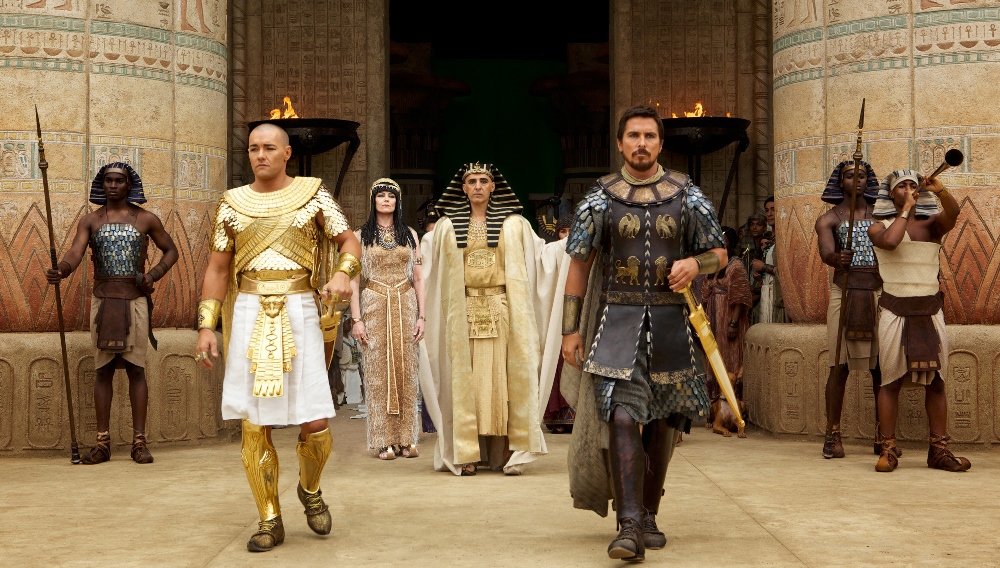 There are some crucial elements in Ridley’s direction that simply cannot be shaken off:

Plagues that plagued Egypt were subtly shown. We find a guy who endeavours to reason everything happening with a logical explanation. Scott as an atheist does try his best to manifest Malak, the messenger of God, subtly after a blow on Moses’s head knocks him out. A couple of shots of Joshua sneaking in to find Moses talking to nobody, depicts that Malak could only be a figment in his head and that everything happened without a Godly venture. The practicality of the low tides, the sea drying out and cyclones seemed to usher in a new age thinking that Ridley perfected. Yet, there was a subconscious Hebrew-helper that seemed to work in Moses’s favor all the time. 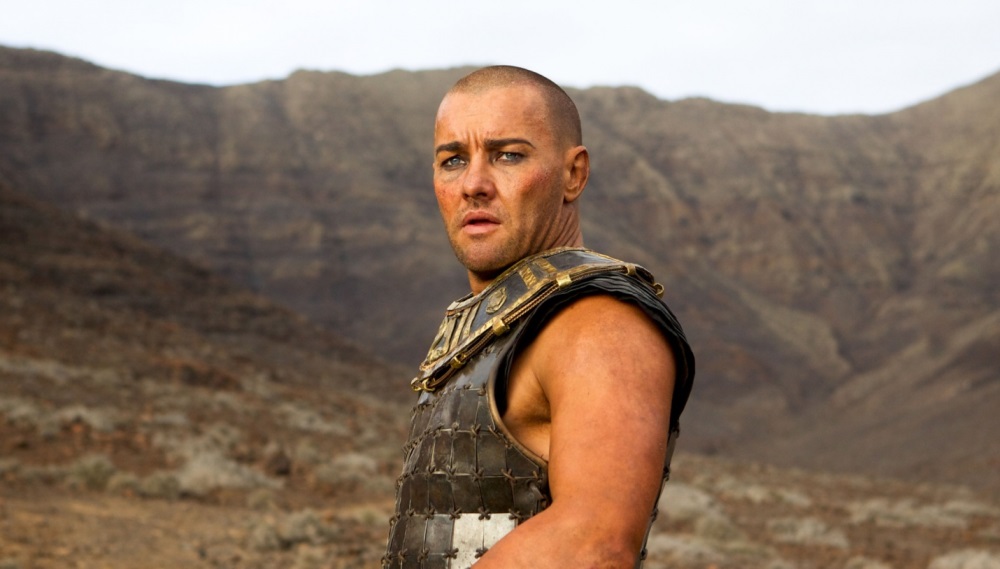 Climactic bits of Exodus: Gods and Kings were great to watch. The ending wraps up with ‘For my brother Tony’ that takes you some years back to the unfortunate death of Tony Scott. It was a warm gesture. And Respect!

You can order Exodus Gods and Kings from here:

Other Characters in Exodus: Gods and Kings

Even though the visuals were great, most of the movie ran dark. Aaron Paul is simply there. A mere observer. He has the most limited lines and gawks at Moses madness for hours. Falling for Zipporah is sour. It lacked drama. Joel Edgerton being a great actor ends up moderating perversion. Christian Bale looks great as Moses but doesn’t impress much.

There are so many minute details in the Exodus story that has simply gone unnoticed owing to the compact tale Scott wove. My advice: Make it a TV Series instead and justice shall be done!

Haven’t watched The Ten Commandments but from what I gather it was still better.

If you want to watch a good Exodus story, just watch the animated flick ‘The Prince of Egypt’. Way better than this one!

Check out the trailer of Exodus Gods and Kings movie here: 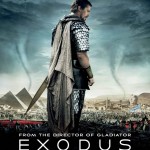