Commenced as a sheer movie quotes website (which retains all the top quotes by the way), Straight From a Movie has come a long way ever since its inception in the year 2013. It became successful in mesmerizing you, riveted your attention to amazing top quotes from movies, and offered you a chance to relive your dead verve. 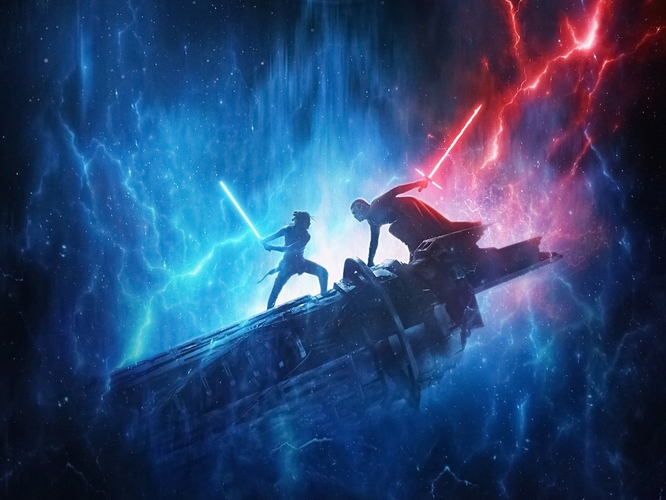 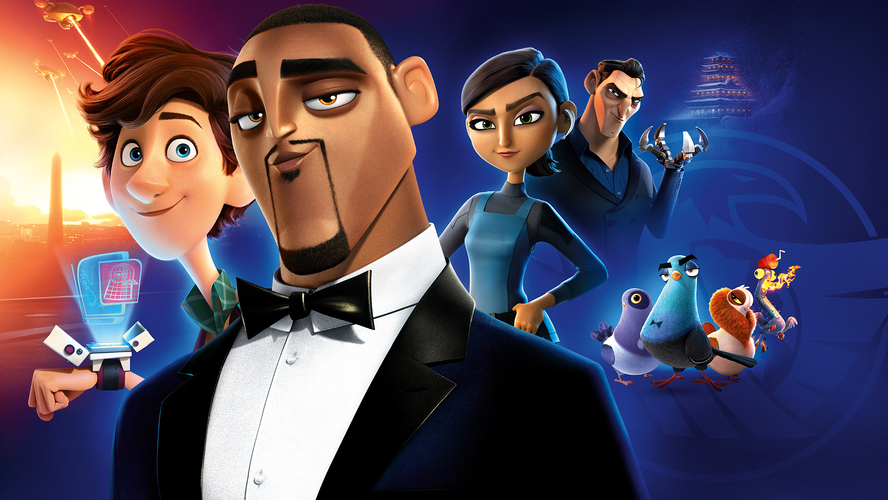 Spies in Disguise Review
Spies in Disguise movie is a delightful take on the world of the spies, and all those 007 cliches that it tries to overcome with a concept whose mere mention would draw out instant guffaws. 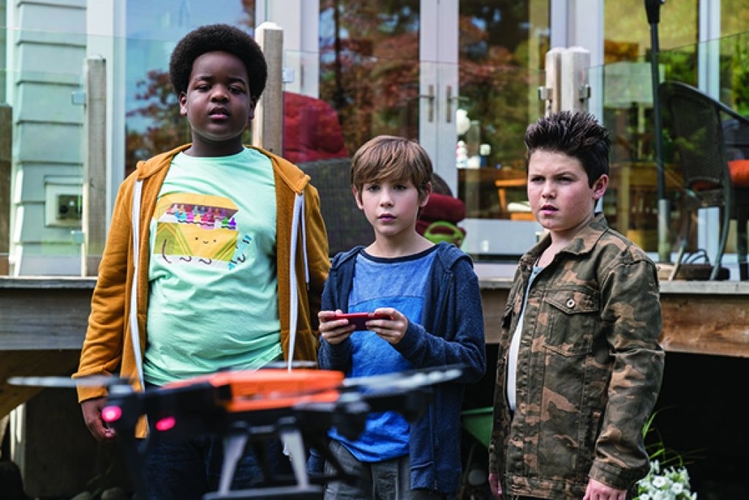 Good Boys Review
Good Boys Movie is a hilarious hoot, relatable on so many levels. It is an amusing ride into one’s childhood. If you have forgotten all about it, it will brush up your memory.

Straight From a Movie has now boldly ventured into something much more bigger. We have primped and preened ourselves and slithered into a whole new horizon of movie reviews and movie ratings, better movie quotes all placed under one hood. Here we intend to discuss how much we loved a bit from a flick, suggest movies to each other, rate them, follow movie guides, put a pin to remember, criticize the bad ones, and shower our stirring love for the good ones.

What Kept Our Wheels Chugging

You! Yes, you guys! If it weren’t for you, we wouldn’t even have decided to expand in the first place. All those recommends, likes and reblogs made us believe – you love us. Love is all we seek. It kept us going and it will continue to act as our fuel in the long run.


Everyone has that one person in their life with whom they wish to discuss a scene from a movie that enchanted them and captivated their attention. Don’t have one? We will epitomize that idea.

I remember, as a kid, how I would watch Jackie Chan movies every night and then discuss the fight scenes with my friends at school. There would be a lot of “Did you see that? Did you see that part?” flying around in our conversations.

Even though it was crazy nostalgic, I must say, going back to memories only brings smiles. Growing up, my gusto for movies has only intensified. My interest areas, genre, empathy and sentience have simply advanced towards better and beautiful heights which I hold close to my heart.

What SFAM has to Offer

Now Straight from a movie is no longer limited to classic movie quotes. You could also:

SFAM Aims to Connect You

Apart from the apparent, our site also vows to connect you to numerous other movie buffs all across the globe that would let you meet people you wished you knew ever since you were born. People with common interests and people with whom you should have socialized with in the first place, because they are as awesome as you.

Thank You for Choosing SFAM


Eventually, Straight From a Movie would like to slip a big hearty gratitude and a warm ‘Thank You’ to those who were ardent followers of the unfledged version of the blog ever since it made its debut on Tumblr. Passing on some good ol’ warm gratitude.

Go on and dive into the pool of amazing movies and stuff that surround it, that speak only of brilliance, eloquence, passion and your unconditional affection.

Stay with us. Love SFAM.

Scottshak, the founder of the website, is also the author of “Songs of a Ruin” poetry book. You can grab a copy of the book from here:

This isn’t the only thing we do. Check out our other creative stuff as well: 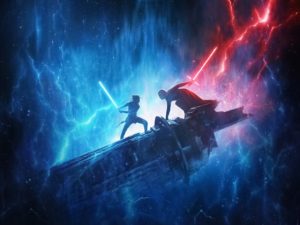 Star Wars Episode IX - The Rise of Skywalker feels like a letdown in the saga of Rey's quest of finding her Jedi path. Even though we have an okayish story to bolster ourselves on, there are so many similarities ...
Read More 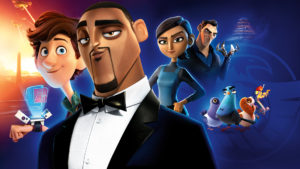 Spies in Disguise movie is a delightful take on the world of the spies, and all those 007 cliches that it tries to overcome with a concept whose mere mention would draw out instant guffaws. The movie pulls our attention ...
Read More 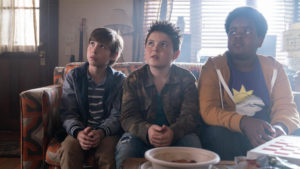 Good Boys Movie is a hilarious hoot, relatable on so many levels. It is an amusing ride into one's childhood. If you have forgotten all about it, it will brush up your memory. That you too once were a sixth-grader, ...
Read More 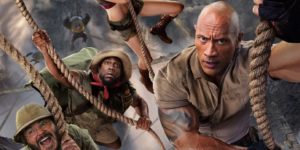 Jumanji: The Next Level Review (2019) | Levels up as a Franchise

Jumanji: The Next Level is a fitting sequel, almost as entertaining as its prequel that we had seen in 2017. It slides into a whole new story, a whole new level, as the moniker suggests, (wonder how long did they ...
Read More 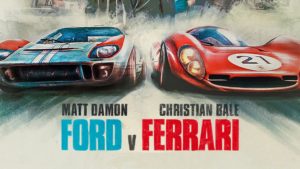 Ford v Ferrari movie is simply splendid! Carries such a great direction throughout, that it brings out the sports in a whole new perspective tackling it at all times against a vivid spectacle. Being a biopic, it instantly takes you ...
Read More 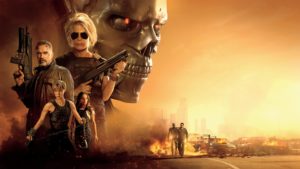 To put it in one line - Terminator: Dark Fate is quite an improvement from 2015's utter debacle that Terminator Genisys kind of was. In terms of its story, the movie does a pretty good upgrade. It is laced with ...
Read More 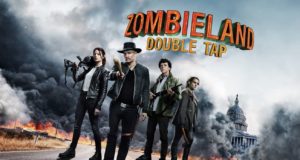 Zombieland: Double Tap (2019) | Strong Start, Dies Down Toward the End

Zombieland Double Tap makes an entertaining comeback. Sticks to its origins with plenty of humour flying around, continues on that wicked zombie killing spree with the old gang reprising their roles. All four of them brought together by Ruben Fleischer ...
Read More 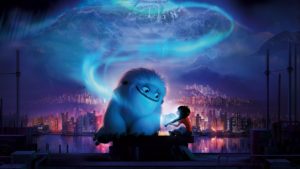 Did not expect this from Dreamworks Animation! Whilst the Abominable movie tries to be all cute and cuddly, it stands so without any logic. There are so many instances wherein it overlooks basic common sense. At a point, it becomes ...
Read More 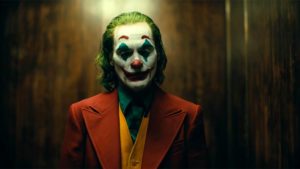 The Joker movie leaves you speechless. Todd Phillips has created a masterpiece made possible by an actor who literally takes your breath away by his phenomenal performance as Arthur Fleck. Oscar bells are already ringing for Joaquin Phoenix who delivers ...
Read More 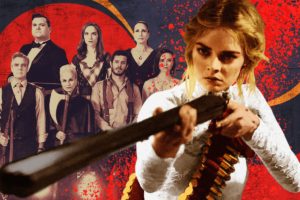 If you were to judge Ready or Not movie based on what it appears to be, you know, like a mere dark gore thriller flick, I would say there is more to it than beats the eye. I say this ...
Read More

Check out cool movie analyses on our website too.