Our favourite duo Key and Peele are here with their very own fully fledged movie. Keanu is sort of a strange unraveling comedy made better by its rib-tickling comic performances.

Brilliant comic timings of Keegan-Michael Key and Jordan Peele aggrandize every comic scene they are in. There constant reasoning with references is what fills their cajoling with plentiful humour. Their inane talks will have you wait for that impactful punch and that’s what they invariably bank on.

Sitting on the director’s chair is Peter Atencio, who hands us over a slow paced yet perfectly plausible comedy. Does he make Keanu a winning affair? Oh yes he does!

The way he helms allows viewers to encash on perfect focus. You have plenty of time to comprehend what is going on. When you take the opening slo-mo sequence of Keanu into account, wherein a poor kitten gets trapped in a shootout escapade, you realize how he doesn’t rule out theatrics from his work at all. Peter Atencio pays attention to story building. He comprehends the crux of the theme he is directing and remembers to come around to justify it every now and then.

The bad thing is that you don’t see a lot of subtlety in his direction. He takes on a plain staid approach to depict his frames. Even though it works for him, to be candid, it ends up becoming a very jaded direction. 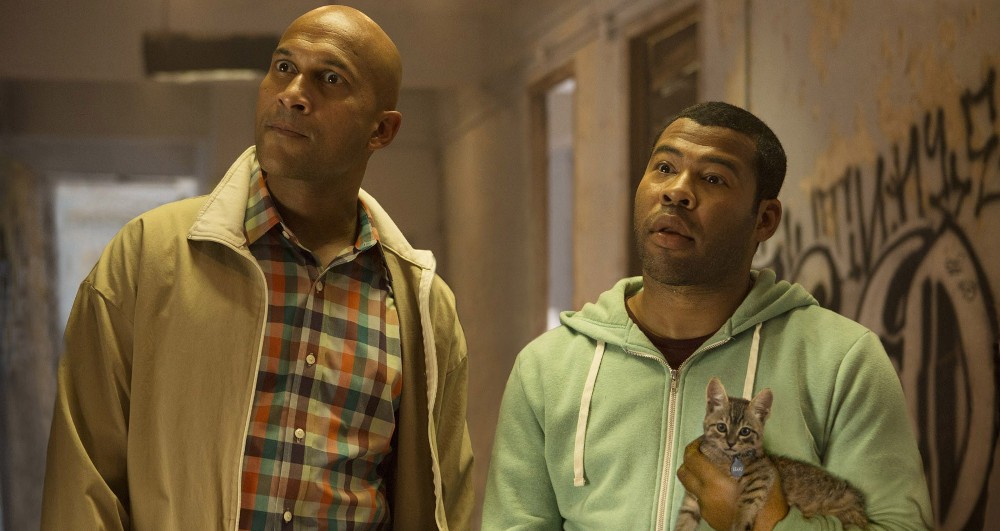 Keanu is more of a sitcom that places cousins Rell Williams and Clarence Goobril in a really dangerous situation. Whilst they play along in order to find the kitten who took Rell’s heart almost at once, masks they wear are jocularly awkward. A series of lies get them finger deep in a muck of their own doing, and they end up donning an image they were never comfortable with.

Keanu, the adorable kitten, however ephemeral its role is, stays the rudimentary basis of the movie’s plot. It circles around the kitten constantly trying to put meaning into the no-nonsense comedy.

The good thing about Keanu is its unfurling pace. It runs on a brilliant conveyor that knows how to sieve in quality humour. The fact that every event has repercussions and is followed up properly with a plausible act is what makes this flick highly delectable giving it a proper movie-like contour.

PLENTY OF DOWNSIDES TOO

Keanu unfortunately has plenty of downsides that slam it down as well. The Anna Faris story was an unnecessary sub-plot that seemed weirdly out of place. It was stretched beyond limit, something that lets you see the emptiness in its shoddy editing. Then when they try to justify it in the end, its revelation is equally stupid.

Even though you might say looking at the Hi-C story, the one played by Tiffany Haddish that you didn’t see that coming, it was something that impoverished the original theme Keanu was trying to rail on. The Allentown brothers story also seemed promising from the prologue but it ends up going nowhere.

There isn’t constant humour running in the veins of Keanu that will fail to put you into fits of laughter. Even though you realize at the end of it how little were those laughable bits in the movie, it still has aplenty to make the movie interesting and engaging.

Keanu is saved and uplifted mostly by Key & Peele and its great meaningful direction. The rest is kind of really thin.

You can check out the trailer of Keanu here: 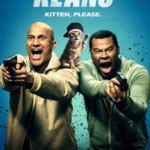