Madaari boldly dares into corruptive territories of the Indian Political scene. A world so chaotic and yet so powerful that nobody bats an eye or takes a stand to point fingers at those who run the nation. An everlasting pursuit of degradation that gradually gnaws at the soul of this country. A business that chugs on fuels of the diligent, whilst people rhythmically sway as per the will of the throne.

PLOT OF MADAARI (SPOILERS PRANCING AHEAD)

Irrfan Khan’s Nirmal Kumar is as he puts it – that average man who doesn’t have time to notice the negligence of the world, chiefly because he had his world in his lap. Then one day a mishap takes away the only he thing he ever cared about. That’s when he decides to take the world by the storm to rip them apart. 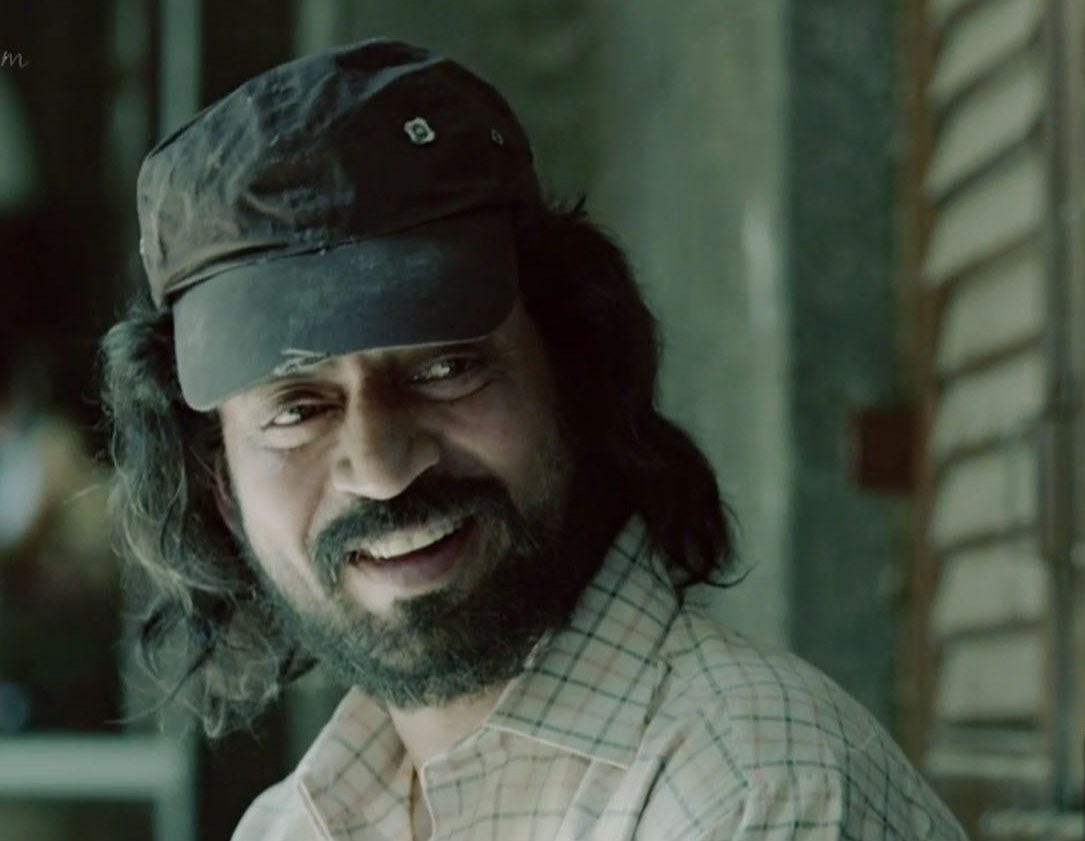 I will take this cheque and turn it into a dagger.

He kidnaps the son of the Home Minister of India, his wounds still fresh, to make a point and bring the whole Indian system down to its knees.

Vishesh Bansal was brilliant as Rohan Goswami. As a child actor with a loud mouth he does fairly well, and looks like he has a bright future ahead. Rajiv Gupta still doesn’t cease to bring that humorous tinge to every tale he is associated with, tickling you occasionally with his thorough expounding.

Madaari is Irrfan Khan. Fueled by his impressive acting, it is a movie embellished by his passion. His nerve wrecking performance will bring tears to your eyes. His Nirmal Kumar is a character who we might have come across on the streets quite often. A blended contour of emotions that you never had a chance to meet just because you were too busy in your own world. If only you looked, if only you cared enough to notice.

His best performance lies in those devastating bits of insanity – When he is holding onto a filthy school bag and a dilapidated water bottle, sitting on the hospital floor for hours. A tearful father stopping passersby explaining his grief, whilst the world takes him for a loon. When madness seeps over him and he becomes oblivious of his own existence. When he finds his son lurking at odd instances of his imagination. 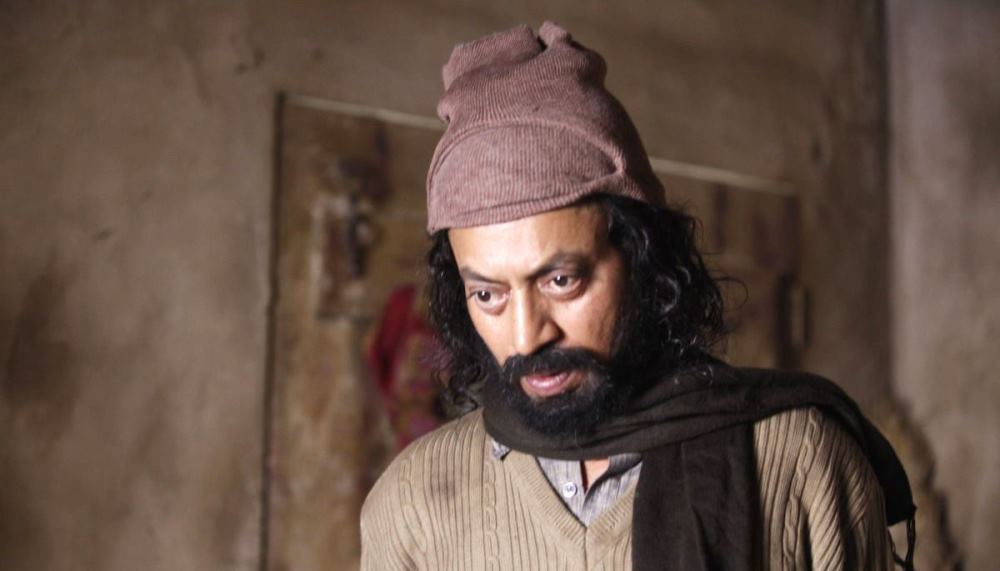 There are other gorgeous moments in the movie as well; beautiful lines that the extraordinary screenplay of Madaari housed. The voiceover of Irrfan made it all better. Poetry seeped in occasionally making dialogues even more so gorgeous letting us prey on pensive sentience. Madaari is a constant feast of beautifully written remarks that will fling you into deep musings.

By the time you reach the climax of the movie there are two alternate endings inscribed within which the stunning editing of Madaari cashes in on – The first wherein Irrfan gets shot when he takes the bus, the other when he decides to take the train instead. The fact that the former is a more palpable story and would normally occur if you decide to take such colossal measures against the government, gives it more credibility. If Madaari is inspiring, which it is, a whole lot of the trodden are already thinking of a similar way to fight Government atrocities. To that I would say don’t. That’s how you will end up. That was reality right there. That’s where the actual movie ends too.

But Nishikant Kamat had different plans for it, taking into account our unflinching attachment for happy endings. Even though he does justice to it, the movie uproots when the confessions come dropping in. Tushar Dalvi loses his placid demeanour and things start to look a little animated therefrom. But Irrfan comes to the rescue nevertheless and saves them all with his spectacular performance.

Also, Madaari’s storyline is quite similar to that of Jodie Foster’s Money Monster, which poses questions at its originality. But surprisingly Madaari was everything that Money Monster couldn’t possibly become in its valiant attempt to stand against the corrupt.

Apart from the aforementioned insignificant issues, there was nothing wrong with the movie. Editing was magnificently done. Music was superbly complementing the theme of the flick.

Irrfan stays the soul of the movie. Highly recommended! Don’t miss it for the world.

Check out the trailer of Madaari movie: 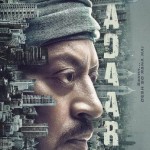 Lights Out Review (2016) | Intriguing and Appalling