The Girl on the Train is a whodunit mystery. Tate Taylor tries to keep the real murderer well under the wraps at all times in the girl on the train movie, trying to do ample justice to Paula Hawkins’s novel of the same name. However, in an attempt to cover up, and tie everything down to the story’s culminating point, he seems to be unknowingly rushing towards the ending. That leaves Tate Taylor’s work a tad impoverished for its grim theme. Characters of the movie don’t get a proper focus, and you kind of hate every one. Nevertheless, when you focus on its fine plot you realize that Paula Hawkins had weaved one hell of a tale, and for that you cannot praise her enough.

Characters in The Girl on the Train Movie

The Girl on the Train movie commences with a slow jerk, with overwhelming thoughts of Rachel portrayed brilliantly by Emily Blunt. I am pretty sure it would have sounded a bit different if the screenplay had zoomed in on her broody thoughts more than focusing on just the materialism. Her yearning to live someone else’s life, her vantage that sees a stranger’s rewarding world and tries to compare it with hers, her perceptive theories that try to write stories on already written pages, and her constant yammering and reasoning with herself in search for a direction were all literally shouting for better subtle and artful frames. Unfortunately Tate didn’t realize that. 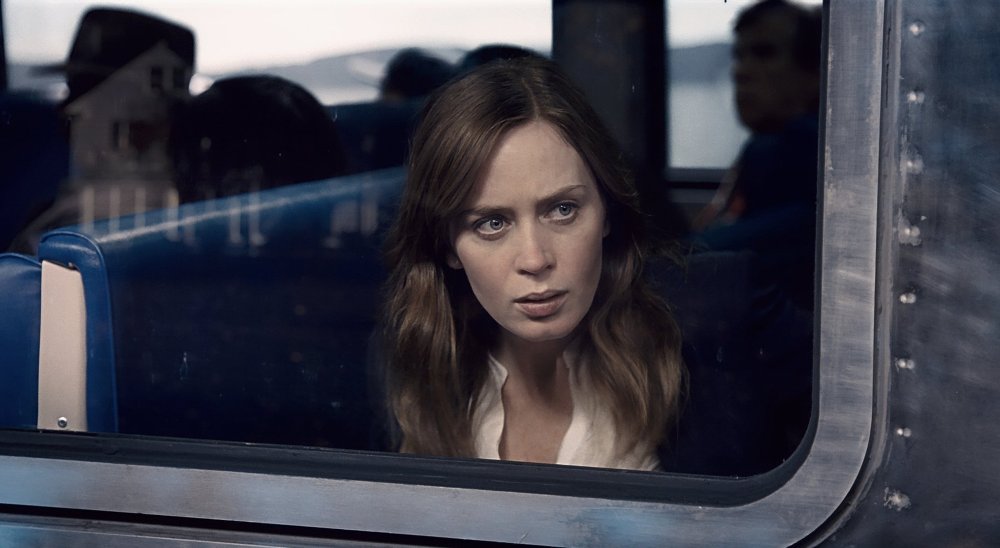 We move on just like that speeding train without getting a hang of her emotional trauma. Then we see Tate introducing us to the second most crucial character, Megan portrayed by Haley Bennett. She is a perfect fit with a constant gloom that looms over her. She tries to display all phases of her life, the past, the present and an impending horrible future in her countenance. Her comportment is that of an intense indifference that lurks somewhere in the hollows of her eyes.

Anna played by Rebecca Ferguson on the other hand gets the least amount of focus. You don’t see her unfurling that well. Tom’s character portrayed by Justin Theroux seems most of the time absent. Edgar Ramirez creates Dr. Kamal Abdic as Megan’s shrink, and is a guy who basically listens to her, and given his profession, understands her troubling woes more than anyone else. Scott played by Luke Evans is simply a guy who ends up being cheated upon, and later lied to by Rachel. He doesn’t get a proper screen time. With such cameo kind of roles you feel like, it is the director and not the story that is basically trying to steer you towards the enigma.

The Inebriated Plot (Spoilers Ahead)

Rachel is an alcoholic, and she drinks so much that she has become amnesic. So much that she is in a constant wont of blacking out every day. It is then others who fill her in about her acts. That’s like a curse per se. She has been divorced by her husband, who has married Anna now and has a baby with her. Glimpses from the past haunt her, and it is hard for her to move on. 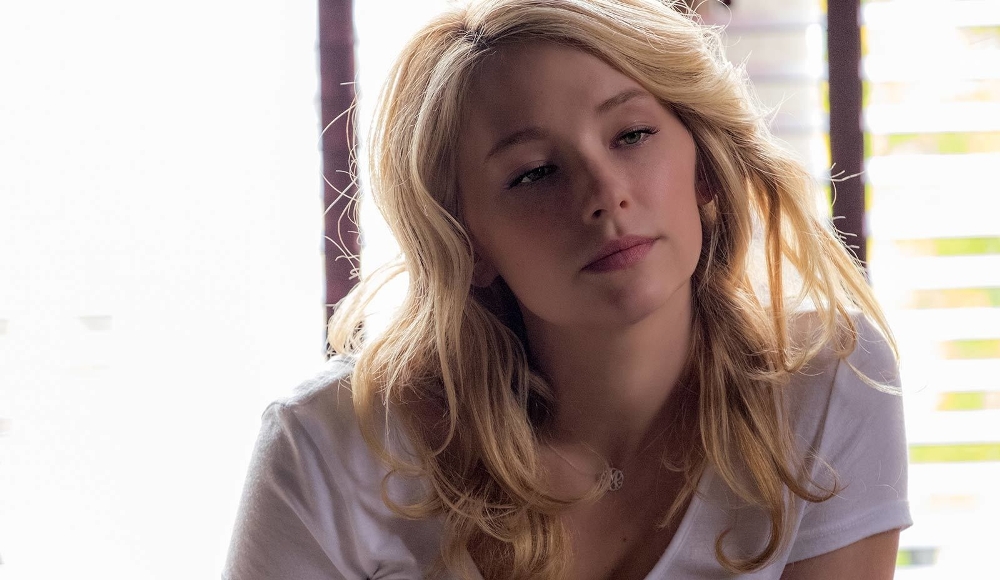 Megan is a gorgeous lady with a troubled past. She babysits Anna and Tom’s child, and lives a few blocks away from their house. But her backstory will bring tears to your eyes. I just wished her dismay to be captured better than what Tate showed us. She lives with Scott, the guy with the perfect body, but unfortunately she has been cheating on him.

In a series of fuming events, Megan disappears and nobody seems to know where she is. Rachel who had unknowingly bonded with her, (a one way) by simply staring at her life through the panes of a train ends up blacking out on the very night of her disappearance. And sadly she was the only one who could have guessed the culprit.

The movie is then her attempt to figure out who the real murderer is, and she doesn’t rule herself out as well.

You can pre-order the movie The Girl on the Train here:

The thing with crime drama is that it mostly revolves around characters. And each one demands irrefutable attention. But there is so little to the character development here that makes you hate each and every one of them. There is nothing relatable served to you, and that’s where the disconnect lies.

The timing of this movie is also one of those issues. It was released alongside Inferno, another movie that had belied memories to blame for, almost a same amnesic plot build up. The similarity is very uncanny. 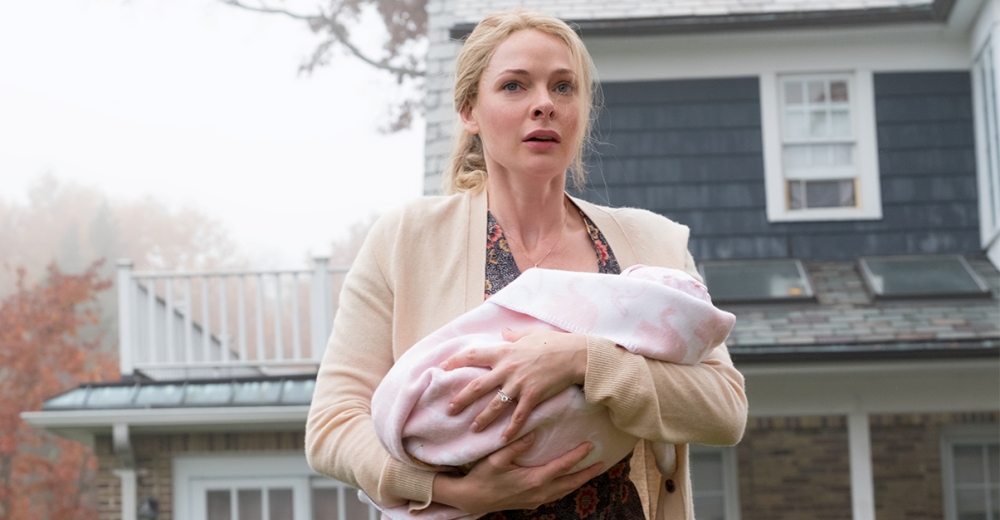 Another vexing fact is that Tate Taylor tries to confuse the viewers even more by showing glimpses from the past in constant running frames. Even though it’s a ballsy attempt at subtlety, trying to dislodge the timeline into dissonance, it sometimes becomes too much. As if trying to figure out what’s happening wasn’t enough!

A movie like The Girl on the Train needs a profound calm. Something that lets you think alongside the protagonist, or may be relate to her character, by understanding her.  Sadly that’s profusely missing. However, the movie still remains a very intriguing crime story that will leave you wanting to know what’s coming at every juncture.

Bottom-line is, The Girl on the Train movie could have become so much great, but it ends up becoming a mere adequacy instead.

Check out the trailer of The Girl on the Train movie here:

The Girl on the Train