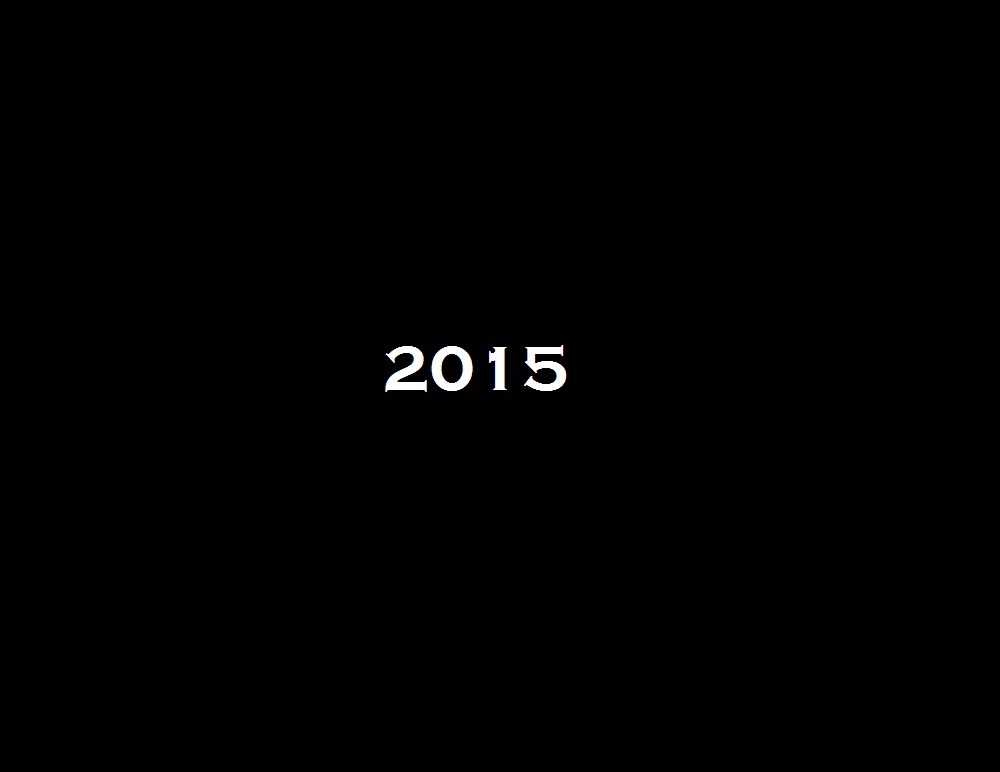 However, it is only fair to place them all under one banner, I think. The Top 2015 movies leaflet intends to do that. It is an unbiased category that intends to bring to light those amazing films in 2015 into the limelight, and ropes in even those that weren’t that great. Celebrating movies and all those who toiled hard to make you laugh, cry more importantly feel. Here’s all top 2015 movies at one place:

The Lobster Movie Review (2015) | A Satire on Human Relationships

The Lobster Movie is a stunning satire. It is a metaphor on relationships, of how humans are always under constant peer pressure of finding that one true soul mate that has the same mental disability or defining characteristic as theirs. It is a society that’s divided into two major factions ...
Read More 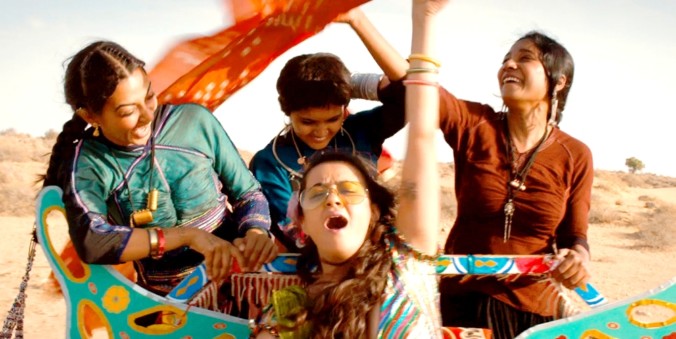 In a parochial world of male-chauvinism, parched stay the women. Parched for a little place in the world. Parched for teensy droplets of hope in a male dominant society. A rustic village of feeble minds constantly gnaws at them, laughs brazenly at their winds of change. But despite everything that ...
Read More 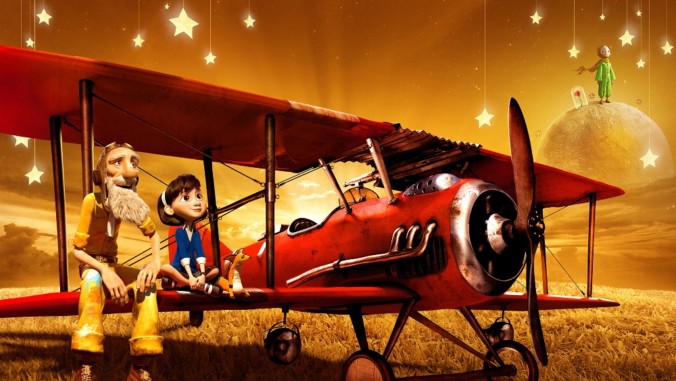 The Little Prince happened to me in the form of this movie. I didn’t have a clue, a story so colossal hid all this time from me. Le Petit Prince, the original product of the extraordinary brain of Antoine de Saint-Exupery, was published in the year 1943. It has found ...
Read More 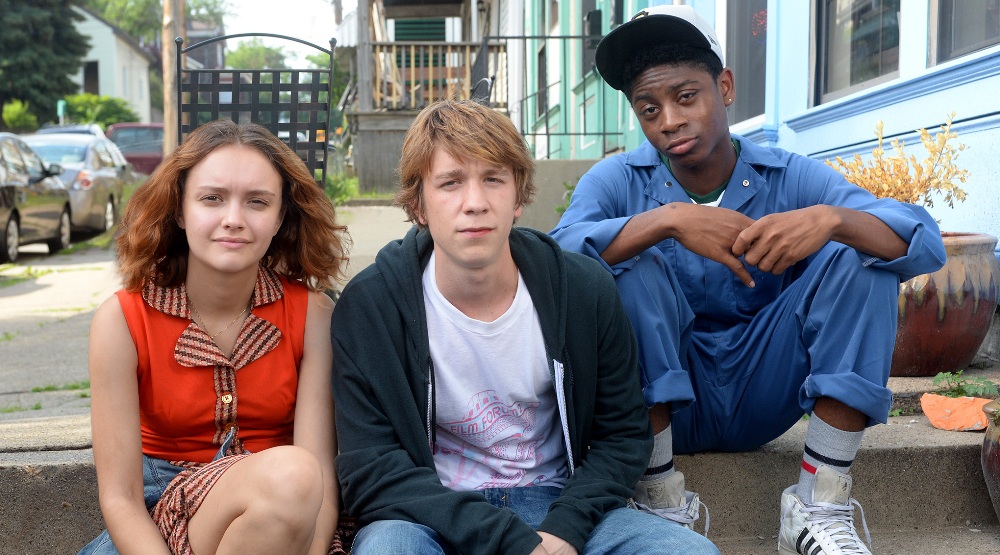 Me and Earl and the Dying Girl Review (2015) | Comical Allegory

I have been meaning to write the review of Me and Earl and the Dying Girl for so long that it makes me sad to see it stand waiting for so long, in the backcloth of my mind, hungry for appreciation. It deserves adulation. It deserves your attention. My sole ...
Read More 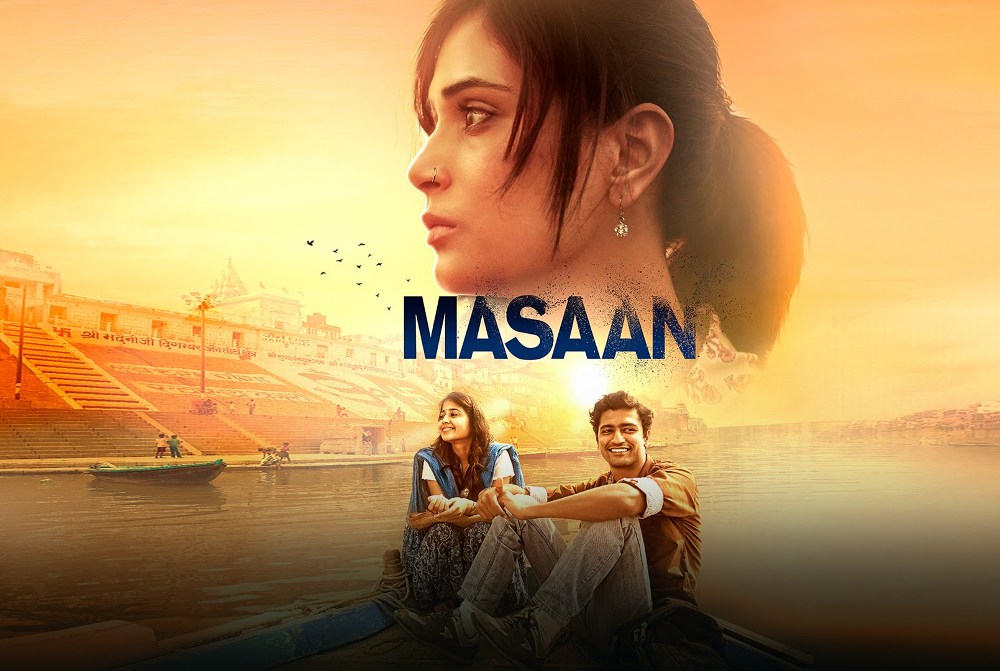 I have been meaning to review Masaan for so long. It had always lurked in the corner of my brain as a profoundly helmed beauty that calls for unparalleled attention. So I am writing this, to celebrate it so that those who haven’t watched it already, should, and those who ...
Read More 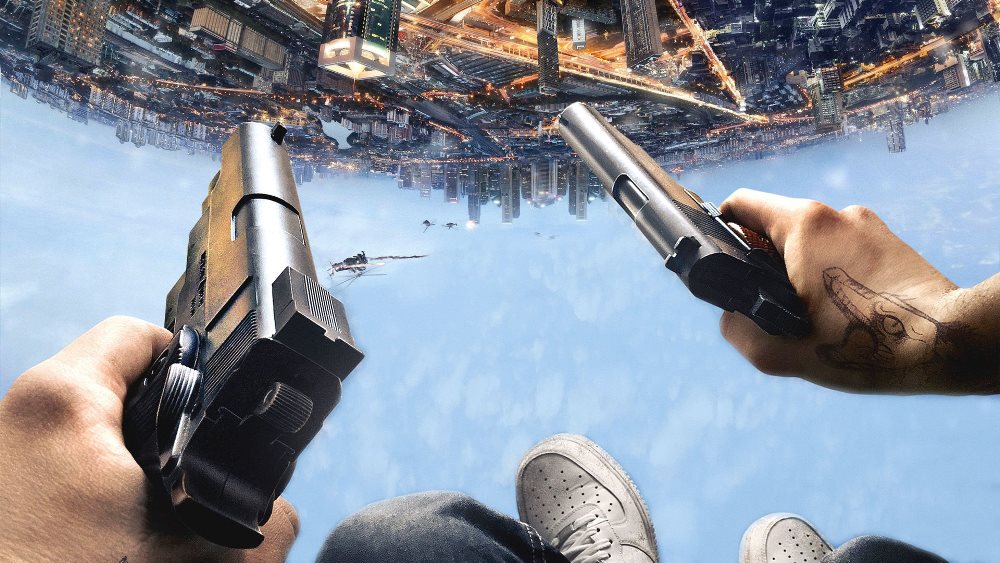 A deafening howl to gore action lovers! People, you have got to watch Hardcore Henry if you wish to experience non-stop gut-wrenching action that is beyond the levels of Shoot ‘Em Up. The action this movie has, places it right up at the top amongst the elite avant garde action ...
Read More

Remember even though I have tried my level best, it is only human to fail. So, if there’s a good movie in 2015 that I missed, it could very well be a result of human error or it could be simply that the movie wasn’t shown in my country. I would appreciate you if you tell me the name of the movie so that I can watch it ASAP, because there’s nothing in this world that I love more than watching, and appreciating a good movie.

At times there are year issues, so if the movie that you are looking for is not in our top 2015 movies category, try checking them in the next year category or the previous one.

Well, now that we have that out, you must be wondering which one to watch. Well you can open up individual movies from the top 2015 movies list and find out for yourself.

Which movie do I declare the movie of the year 2015? Well I am afraid there isn’t just one, because if I try to justify one movie, another amazing one would feel left out. So we can call a draw on Inside Out, The Revenant, Spotlight, The Big Short, The Lobster (even though we saw it in 2016), The Little Prince and Me and Earl and the Dying Girl, Room, Mad Max: Fury Road, Creed, Bridge of Spies and Masaan.

I think the above were amazing top 2015 movies. What do you think?