Entwined lives under the influence. Udta Punjab addresses drug addiction in a way that has never been explored before.

Udta Punjab isn’t just a movie about drug abuse, it is so much more. Drug or no drug, the corruption that gnaws India, the misconception that binds it taut, the pathetic labour laws to earn bread, the constant misuse of power, the savagery, the hypocrisy, the perversion, the gundaraj, and the dirty politics are all part of the country.

Udta Punjab is a gut-wrenching blend of what every Indian state is living with every day. The film could be depicting just one state, but the bitter truth is the whole country is churning under the same excruciating pounder.

One way or the other, characters in Udta Punjab are victims to mishaps that the ill-fated drugs tag along. The story is written in a drug reeking Punjab where corrupt policemen are letting the inflow happen right under their noses. It has four main stories swiveling together, out of which the one that Alia Bhatt led was simply nerve-racking.

SPOILERS ON COKE AHEAD:

The addiction is real and it swallows the Indian youth stark brazen owing to a reckless rock star Tommy Singh played by Shahid Kapoor. He uses drugs profusely only to meet an epiphany in prison, that will vex you the moment you hear it.

Alia Bhatt is downright extraordinary in her rural avatar, acing every word to perfection. Her fate will make you feel terribly sorry for her. The part where she speaks her heart out in front of Tommy is written in sheer pang. 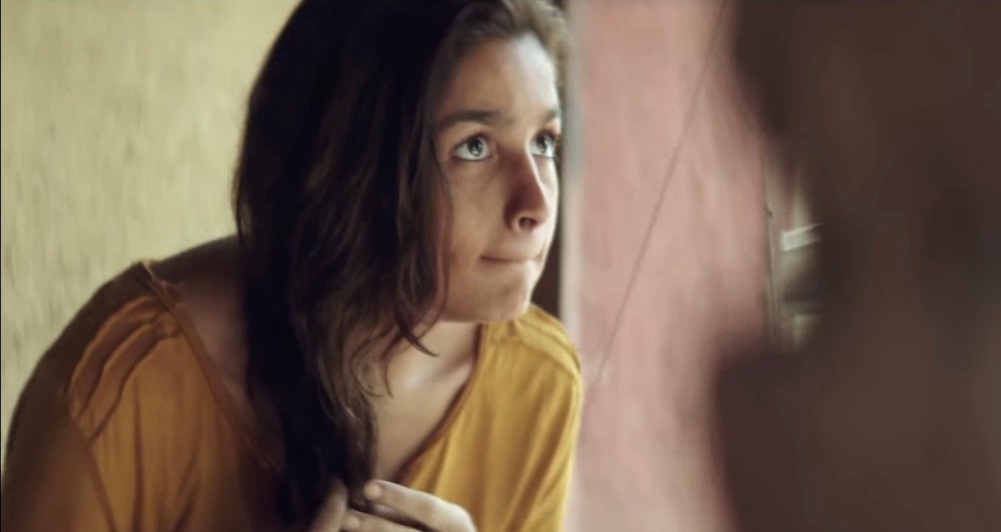 Diljit Dosanjh does a fine job as Sartaj Singh with Preet Sahani as Kareena Kapoor both toiling to actually do something about the drug problem that had the state by its veins. It was quite unfortunate to see life decimating for both with the flick’s climactic tragedy. Prabhjyot Singh as Bali is a brilliant result of a meticulous forage. He was outstanding even in limited scenes, bringing an eloquent comedic air in the beginning, and then eventually as things went south, ending the show with his sobs. In a way reflective of how truly sorry he was.

Abhishek Chaubey’s Udta Punjab is what could be easily Anurag Kashyap’s Gangs of Wasseypur of Punjab. Of course, if you only pay attention to its thoughtful, blunt and rash way of film-making. The way it flung around humour at dire situations will have you believe. Like a guy asking Tommy Singh to sing him a song even when the police battered at the door. The one where love was found, when someone was willing to beat the crap out of hooligans with a hockey stick for you. A relentless canine named Jackie Chan etc. These are all suggestive of how the director cared more about entertainment than gravity. 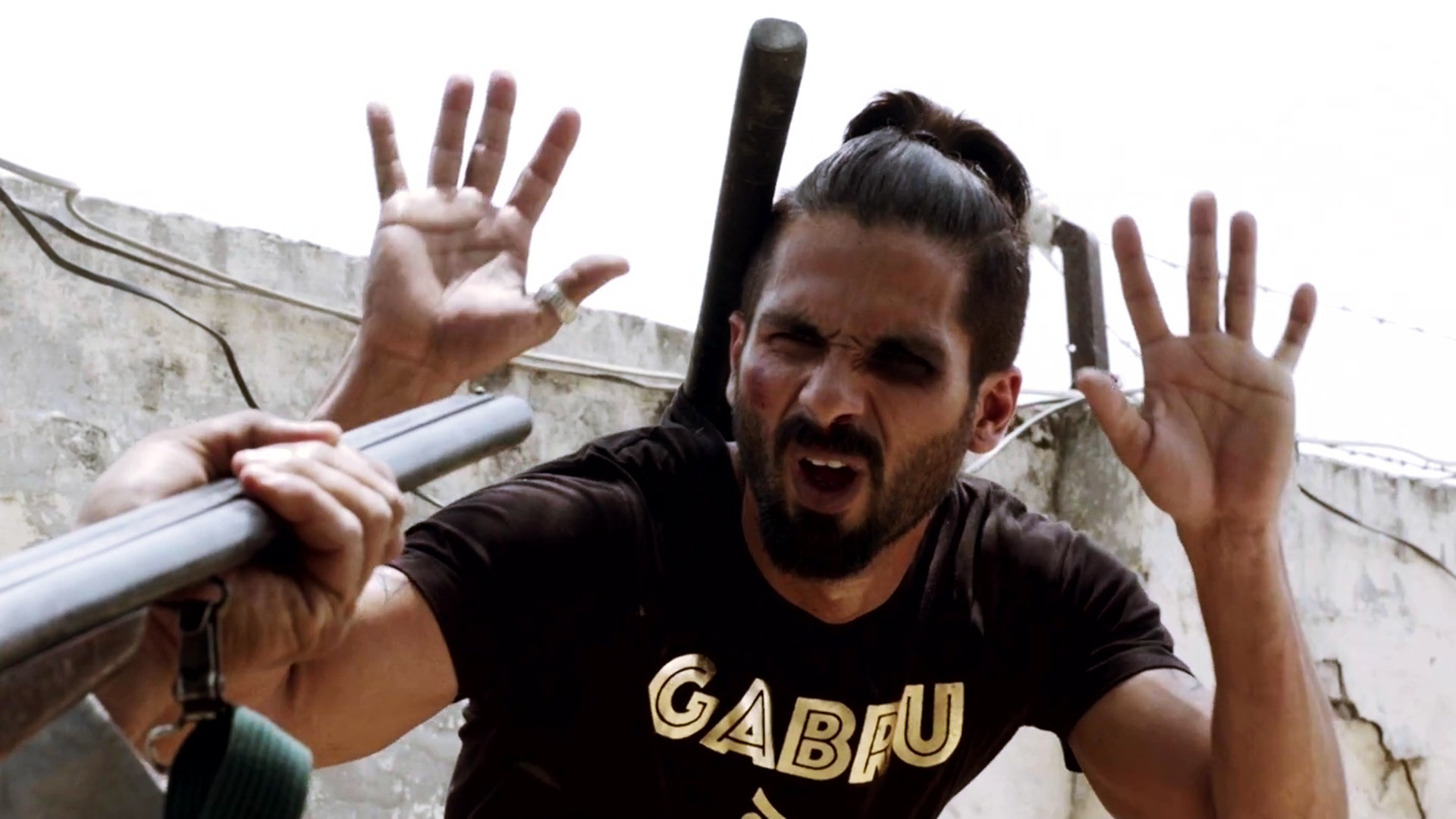 The manner in which the gory bits come into play when things went out of hand will tell you anything could happen and that you cannot expect a certain pace to ooze out Chaubey’s frames.

On the downsides, you would see how the movie started in sheer vexation with a cheap shot at comedy. Then the apparent Bollywood’s constant affair with songs. The fact that the movie lacks to show profundity and dismay in death, and a much needed seriousness that all of a sudden goes missing in the final volley.

Udta Punjab has humour, those dusky dark elements, a happy ending, a sad one lurking altogether to make you feel real gloomy, nay, sorry for a drug laden Punjab. It has everything that you expect from a good entertainer. Also, from a movie that is trying to bring about a change by showing the ugly side of drugs.

You can check out the trailer of Udta Punjab here: 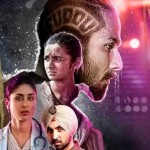