Unbroken movie breaks into mediocrity. What separates a great movie from a good one? Direction? Well, then Angelina Jolie misses it by an inch. Albeit, she might reach it someday given the experience she is gradually garnering under her directorial hat. However sadly she isn’t still there. Yes , Unbroken isn’t really that great.

The biopic we have is a survivor’s tale of Louis Zamperini embodied by Jack O’ Connell. He isn’t a hero exactly, rather someone who has endured ugly guts of war.

The drama of Unbroken reeks of war perversion. But at some point it makes you compare it with the likes of ‘The Last Castle’. Jack isn’t Redford however he still gives his best. Miyavi is not exactly James Gandolfini as Mutsushiro Watanabe and misses facial expressions by light years.

Downsides of the Louis Zamperini Story

Things that were outrageous were: Louis’s stint as an athlete, a bland story that picked pace without any powerful interest or focus. The story itself did not throw light on any of his heroics except at one point where Louis’ decision reflects simply doing the right thing. It misses the point of the movie to show the athlete who inadvertently got lost into war owing to an unfortunate event. The script demanded quality thought spent into the melodrama it should have retained. Unfortunately it failed to reach those heights. 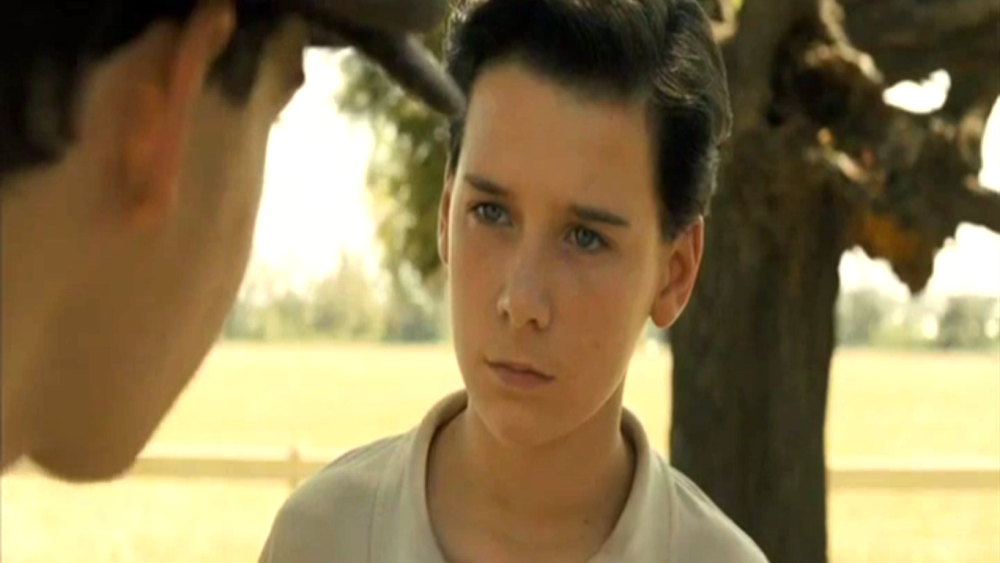 I’m nothing. Just let me be nothing.

Some of the best bits of the Unbroken movie were placed right at the ingress. Like the fight sequences that were portrayed happening beautifully around a tenacious bomber and was manifested through different vantage points via aircrew’s eyes.

Zamperini’s pining for survival in an ocean of sharks marred by devastating hunger (watch out for that albatross bit), punishing tides, hopeful rain, and the dark life that followed therefrom were also beautifully shown. 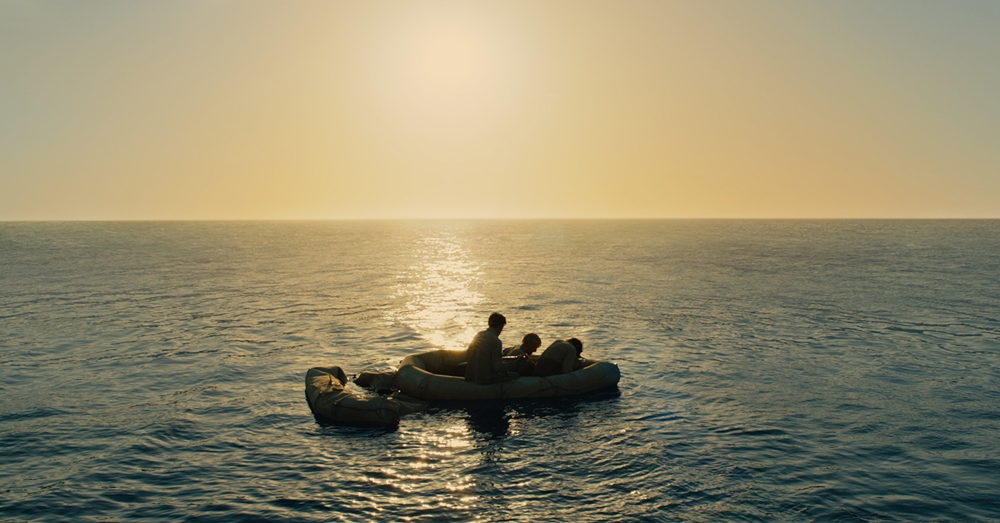 Jolie tries to venture into subtlety by showing the filth of war: trodden books, corpses, loss and grief, however fails to portray the exact image of her emotions. Her insipid presentation takes away the gist she wished to capture.

You can order the Unbroken movie from here:

The plot just loses focus owing to the slow pace it carries throughout without a lucid screenplay to hold the viewers riveted. Even though the Coen brothers came up with the flick’s screenplay Unbroken hardly retains all the dramatic substance that matters.

The editing too is very pathetic. Her style of film-making is good for dramas, yet what Jolie still needs to find is a really good script that is accentuated further by a gorgeous screenplay.

There are some movies that make you pity its ill-fated actor, make you empathize with the protagonist, feel the pain. I was surprised to find out that nothing in this flick made me feel Zamperini’s pain. This again shoots a dozen questions at the direction.

Average alert. Watch Unbroken movie only if you have a lot of time to kill.

You can watch the trailer of Unbroken movie here: 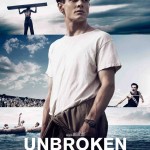