What a pleasant surprise! Going into the theater, I didn’t expect much from this Rocky-Hart venture that seemed oddly named as Central Intelligence. Whilst from the surface it appeared the same as any comedy movie Kevin Hart had in the past pounced upon, finding it good simply made my day.

This is what I expect from a good comedy flick – a good slow paced direction to keep you thoroughly engaged whilst throwing in some laughable bits every now and then. At the same time not compromising the crucial plot at play.

Rawson Marshall Thurber ensures the audience has plenty. There were well thought of comic bits strewn all across the movie, as he tries to work upon a rare build up to get to his punch lines. He will make you used to it, and you will be waiting with jaws wide open expecting a funny liner bomb to be dropped anytime.

THE ROCK AND HART CONNECTION

Central Intelligence is a buddy flick. Even though the protagonists are oddly paired, minutes into the movie and you will notice neither of them is a douche. They are totally nice guys and they gradually create a stunning chemistry that most Nice Guys movies profusely miss. 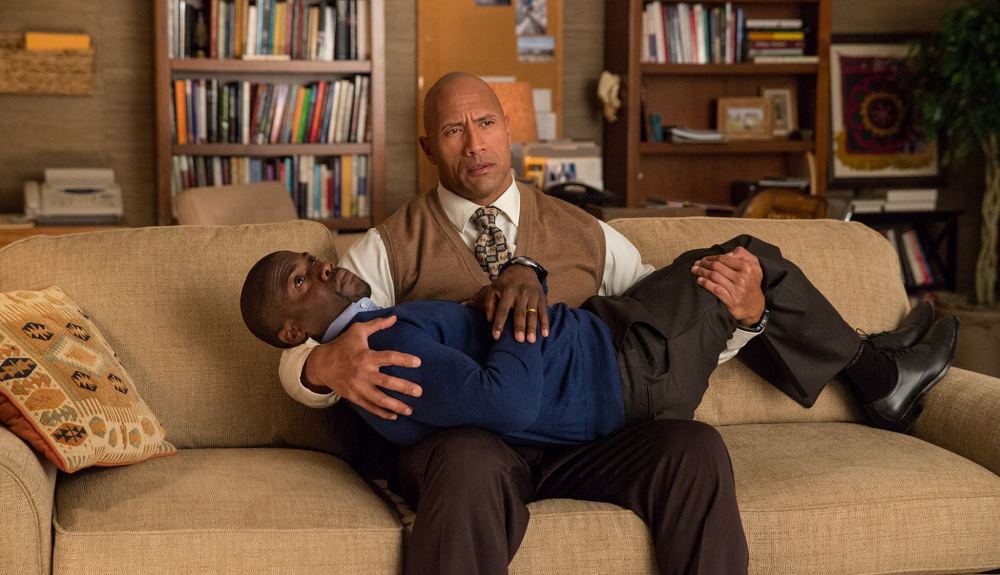 Kevin Hart’s Calvin Joyner is like a confused blend of perseverance and slapstick comedy. At dire moments when his emotional rivers go inundated, he reacts just as anybody of us would react, and that makes it both funny and relatable. That’s what Thurber pays attention to, letting Hart go savage at situational savagery.

There are endearing cameos that make you go, “Hey! Jason Bateman’s in the movie.” Or “Melissa McCarthy’s in it too.” Whilst Jason gets a shot once again at the Bully storyline, (seriously I can’t see how he fits the bill there!), Melissa’s role is ephemeral. Aaron Paul has a good role for a cameo as Phil and he will make your heart melt when he goes “Bitch!” bringing in memories from Breaking Bad. Kumail Nanjiani beams you up with his perfect comic timing in a funny Airport distraction scene. Ryan Hansen as Steve was hilarious too.

There is plenty of dope action inscribed in Central Intelligence for a comedy movie which looks absolutely spectacular when it gets delivered by Dwayne Johnson. Hart makes it all better with his rib-tickling descriptions. 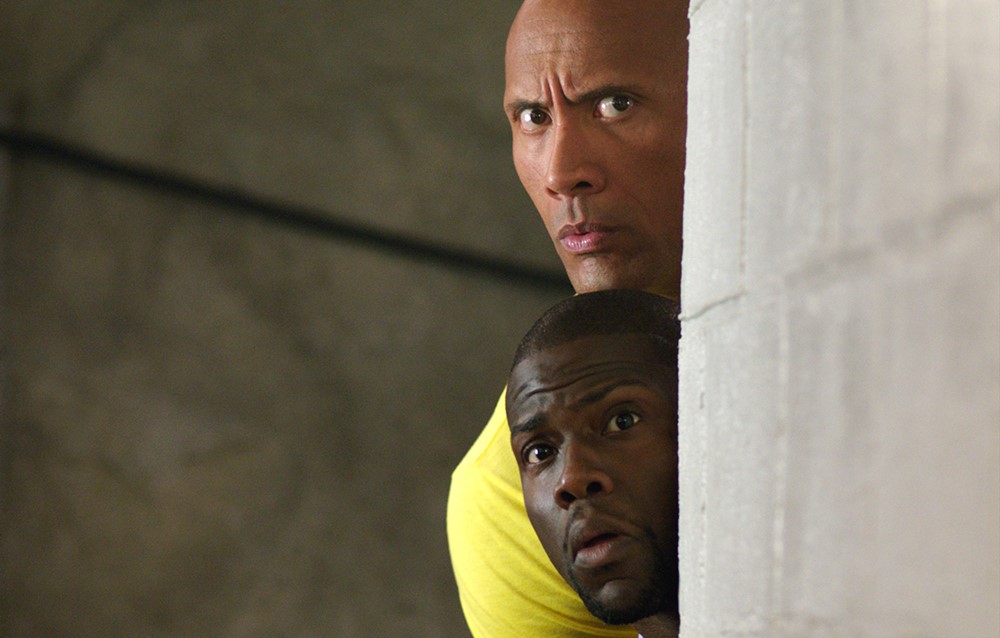 On the big downside of the movie is Dwayne Johnson’s pathetic good guy acting. When I see him it feels like he is acting. Give me something that betrays it Rocky! That and the fact that the plot would make you go meh! We have seen too much of that sorts.

Another one is that it goes way too slow for a comedy movie at times. Also, Central Intelligence movie doesn’t retain something that will throw you into fits of laughter to be candid.

Overall Central Intelligence was very entertaining, had funny situations that squeezed out comedy. The movie becomes successful in giving an uncanny makeover to comedy movies. 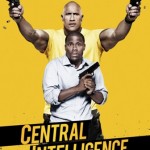