A bit more glimpse into the life of Lionel Shrike. Now You See Me 2 is more or less capering around the surface of its prequel. So, that leaves its wounds open – the way things were in the previous installment. But it manages to work around it with its stunning theatrics, an elusive plot and a pinch of some rad magic to keep us riveted to our seats.

The thing that is worth noticing, and probably on which the entire story of Now You See Me franchise is based upon is none other than Lionel Shrike. Ring a bell? No? Well, we have got you covered.

Who is Lionel Shrike? (Spoilers)

Lionel Shrike is like the Houdini of the franchise. So, you have got to place him at the top alongside Thadeus Braddley. The level of magic Lionel Shrike creates is gargantuan. To explain events shown in the movie, I will try to create a timeline of events so you know what happens when.

That’s how it all began. Dylan swears vengeance to take revenge on both Thaddeus and Tressler and that forms the basis of the story we have been watching so far. 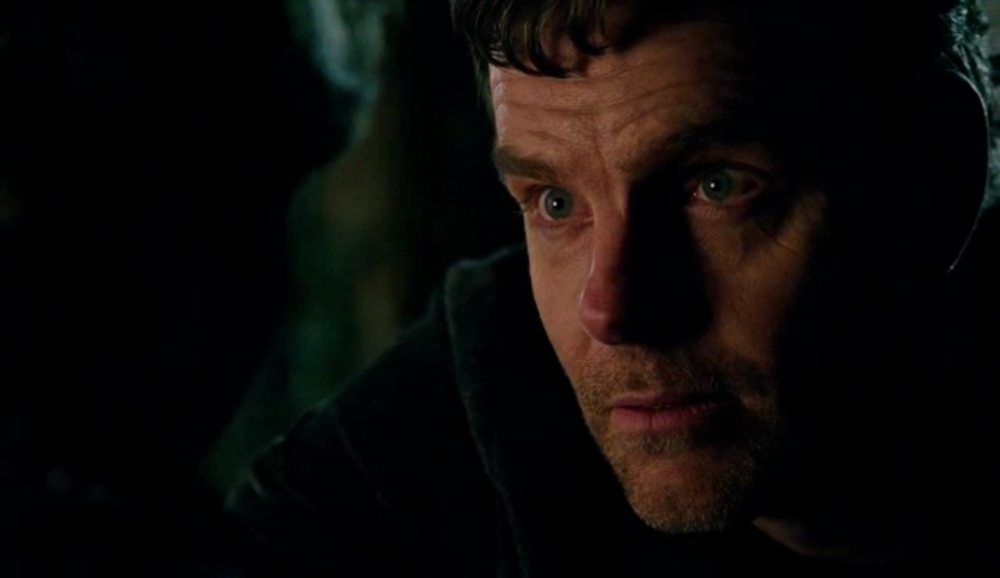 New Inclusions in Now You See Me 2

Daniel Radcliffe as Walter Mabry is absolutely thrilling, although he doesn’t get much to gnaw at. He still manages to make his character interesting. Makes a swell entry! Lizzy Caplan is an awesome find as Lula, a pleasant inclusion to the already stellar cast. Her jocular remarks will make you fall in love with her instantly. Also, she doesn’t make you miss Isla Fisher. 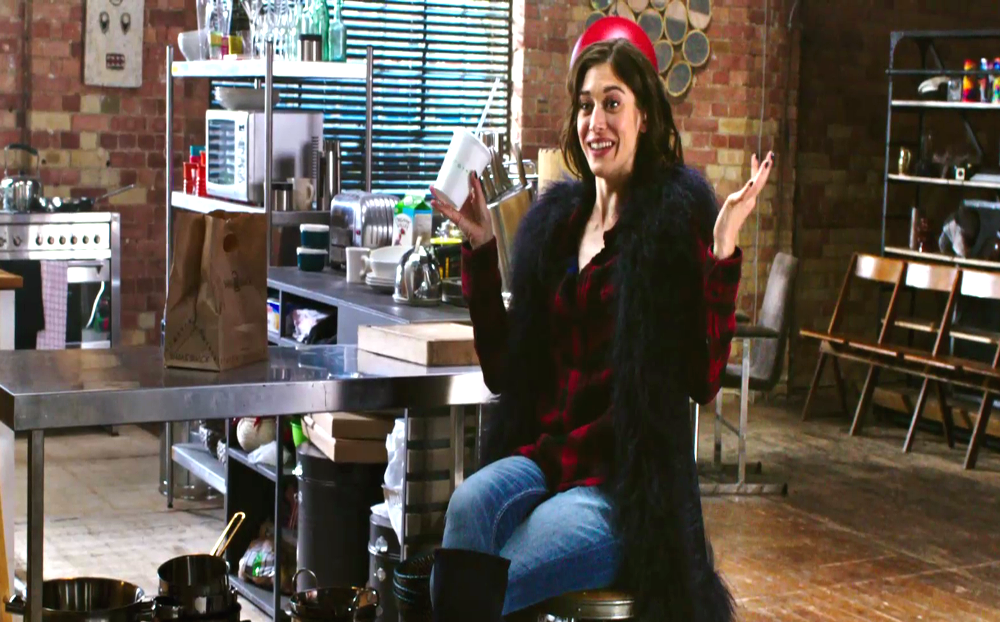 The director’s shaky camera techniques don’t really work here, as he decimates action. If it were not for the plot and some cool magic tricks, it would have failed, nay, fell flat on its face in the muck of its own doing.

Now You See Me 2 has side-plots, some fine to live with but some really vapid and in need of better framing. Two of the worst ones were the twin tale and the original girdle that bound the movie taut. Even though Woody Harrelson creates a charming façade as his twin, the side story doesn’t pack in a big punch. The Morgan Freeman story does, but it simply vexes you forcing you to chase the ‘tale’. It is as if Jon M. Chu serves you a revelation hotchpotch, and boom! they keep falling one after the other on you. It seems rather deliberate and pushed to match the lines of the first installment. 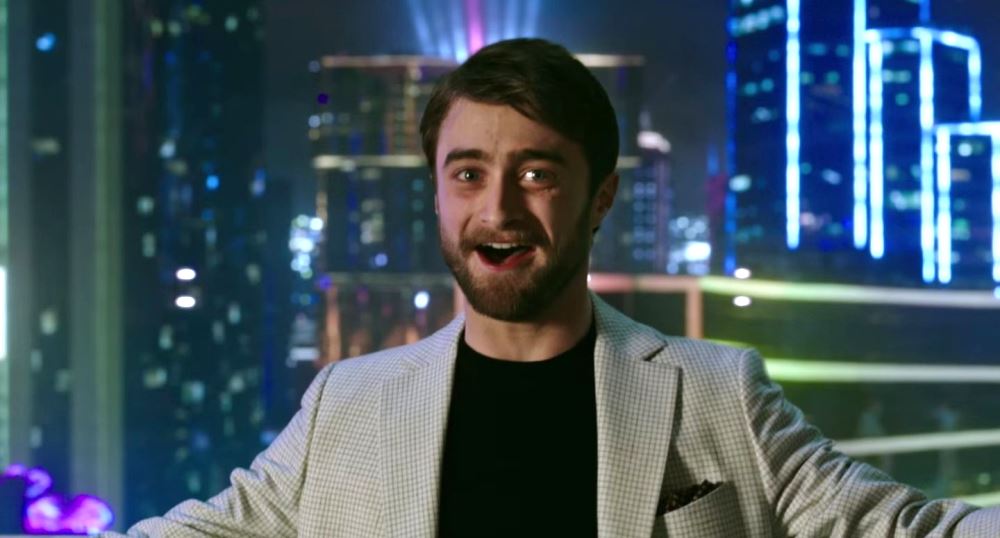 At times the dialogues of Now You See Me 2 run into cheesy territory and you feel like laughing at serious moments, like when they team up (which by the way they have always acted as), and they go, “Who’s in?” and then others follow, “I am in”, “Me too”.

The side story of Dylan Rhodes, which Mark Ruffalo goes in full-blown acting mode along with Thaddeus Bradley, is a good one but the vendetta never takes place. The final revelation of Now You See Me 2 feels kind of empty even though it was colossal. Maybe it was in dire need of a proper depiction with a revelation theme or something. The way the movie begins, ends the same way opening you to the puns hidden in words which was well thought of. The voice of Morgan does justice to it as well. The Eye still stays as the rudimentary backdrop of the tale, and looks like we have something to look forward to in the long run.

You can order Now You See Me 2 movie from here:

The card trick to steal the stick is stark badass but unfortunately ther,e is too much of it, and it makes you start thinking out loud. There is comparatively lesser magic and more of hypnotism in Now You See Me 2 which kind of defeats the purpose of magic. The best magical majestic bit is the one Daniel Atlas (Jesse Eisenberg) performs with rain as he tries to play God. Absolutely stunning to watch!

You can check out the trailer of Now You See Me 2 here: 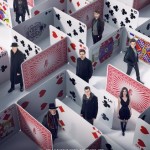